Kerry Palanjian claims to have begun his musical performances when he got to sing a solo in 1st grade at the Lehman Memorial United Church in Hatboro.

Many years later his first paid event was securing numerous Wine & Cheese party gigs at Penn State’s fraternities. He continued to perform at local clubs in State College, and the Central Pennsylvania Festival of the Arts for many years. In 1976 he toured nationally with the Pennsylvania Bicentennial Wagon Train Show including such well known venues as Oshkosh, Ogallala, and Lisco Nebraska. For over a decade in the 1980s, he was the house musician at the Old Mill Restaurant in Concordville, PA performing regularly on Friday, Saturday and Sunday evenings. 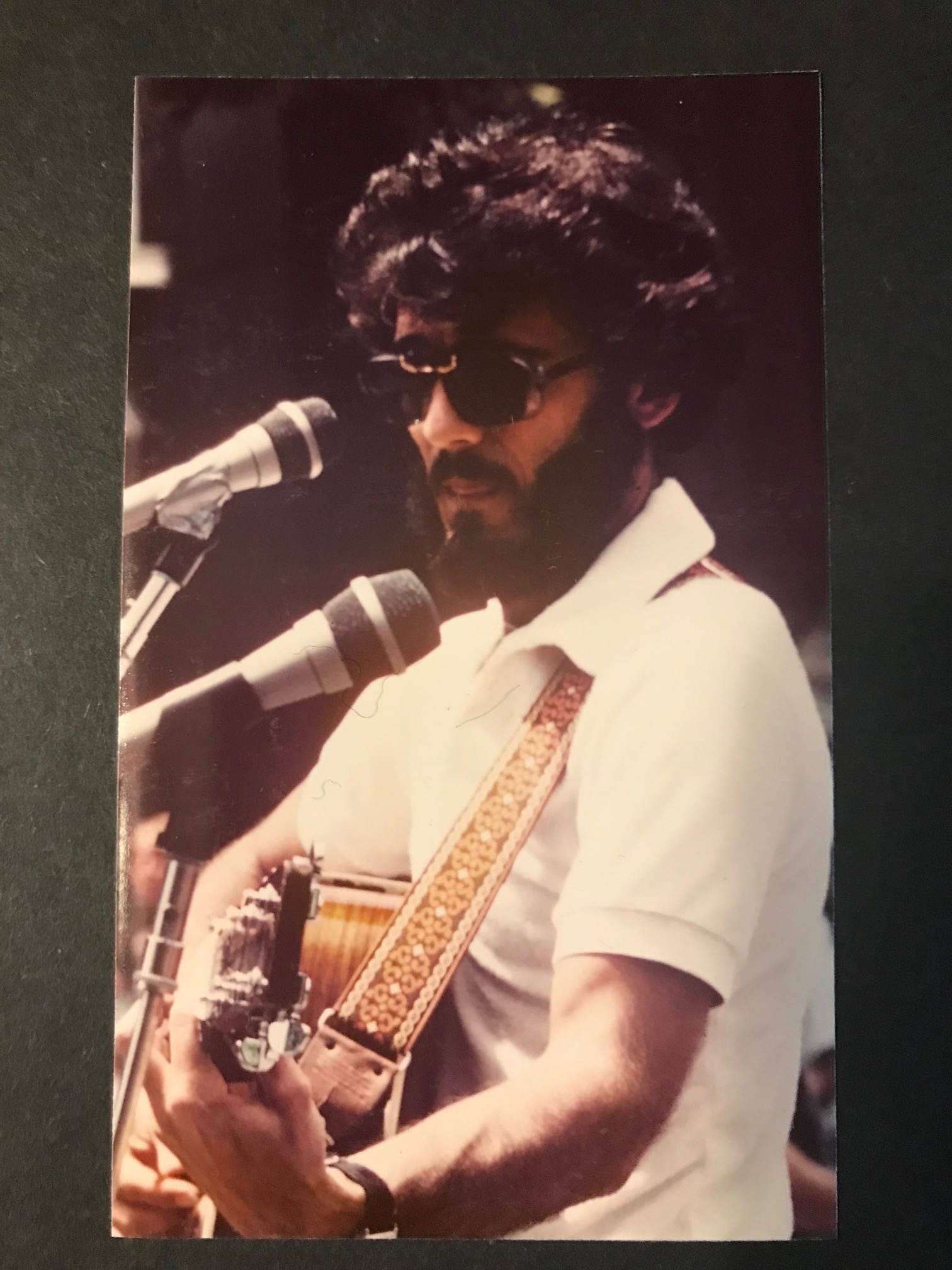